You would like to learn more about us and our products? We will be happy to advise you! 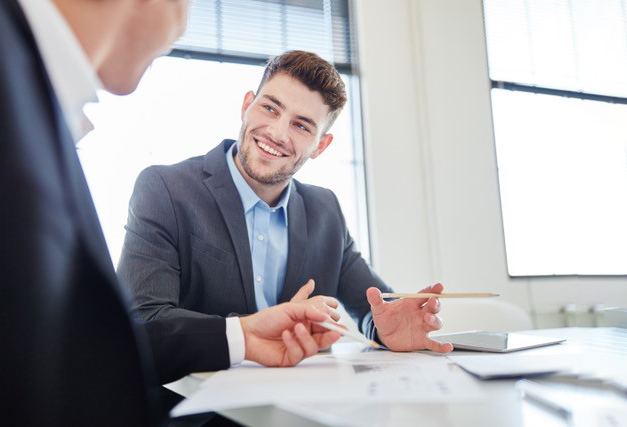 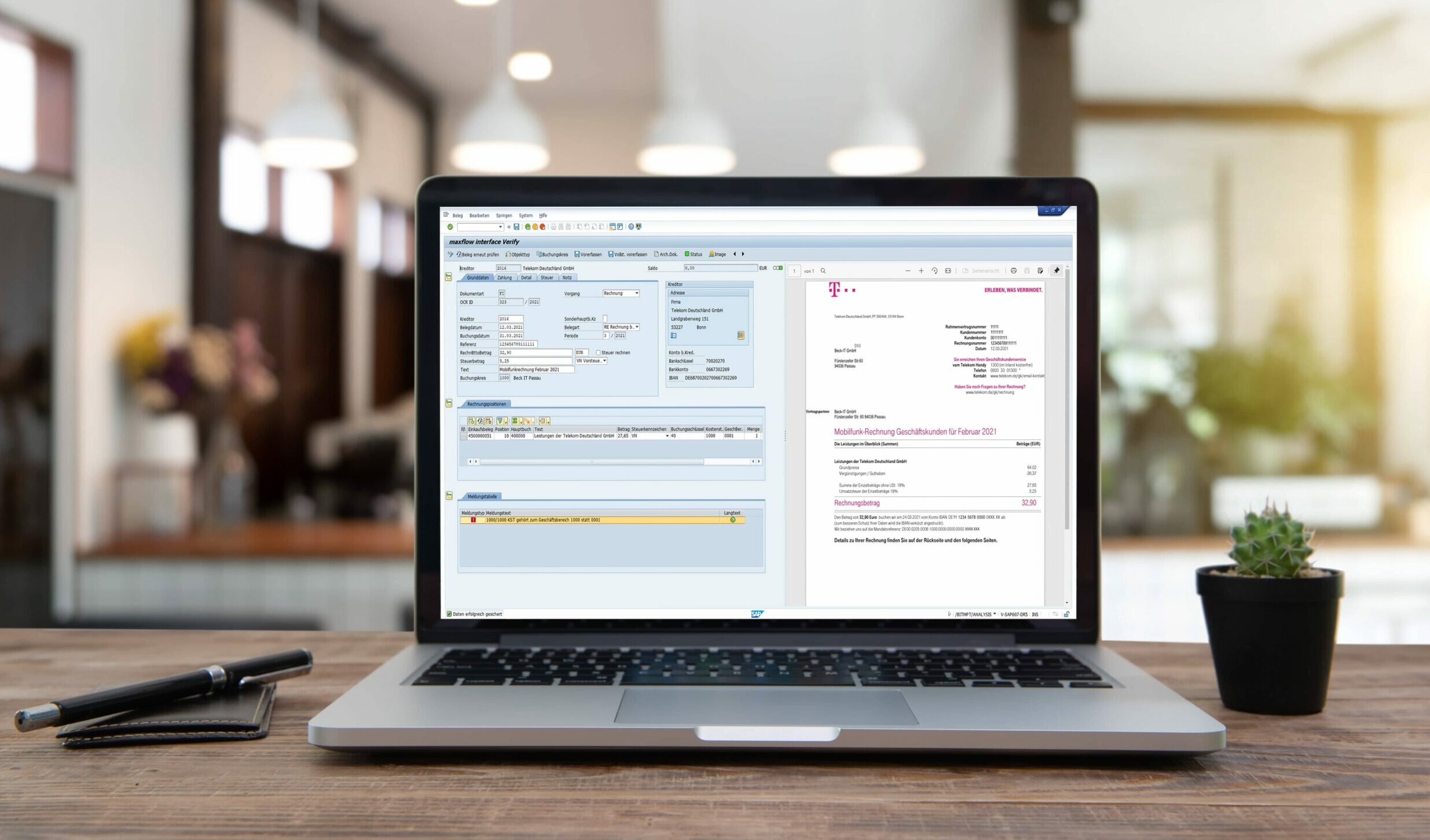 Many well-known companies from various industries rely on our solutions. 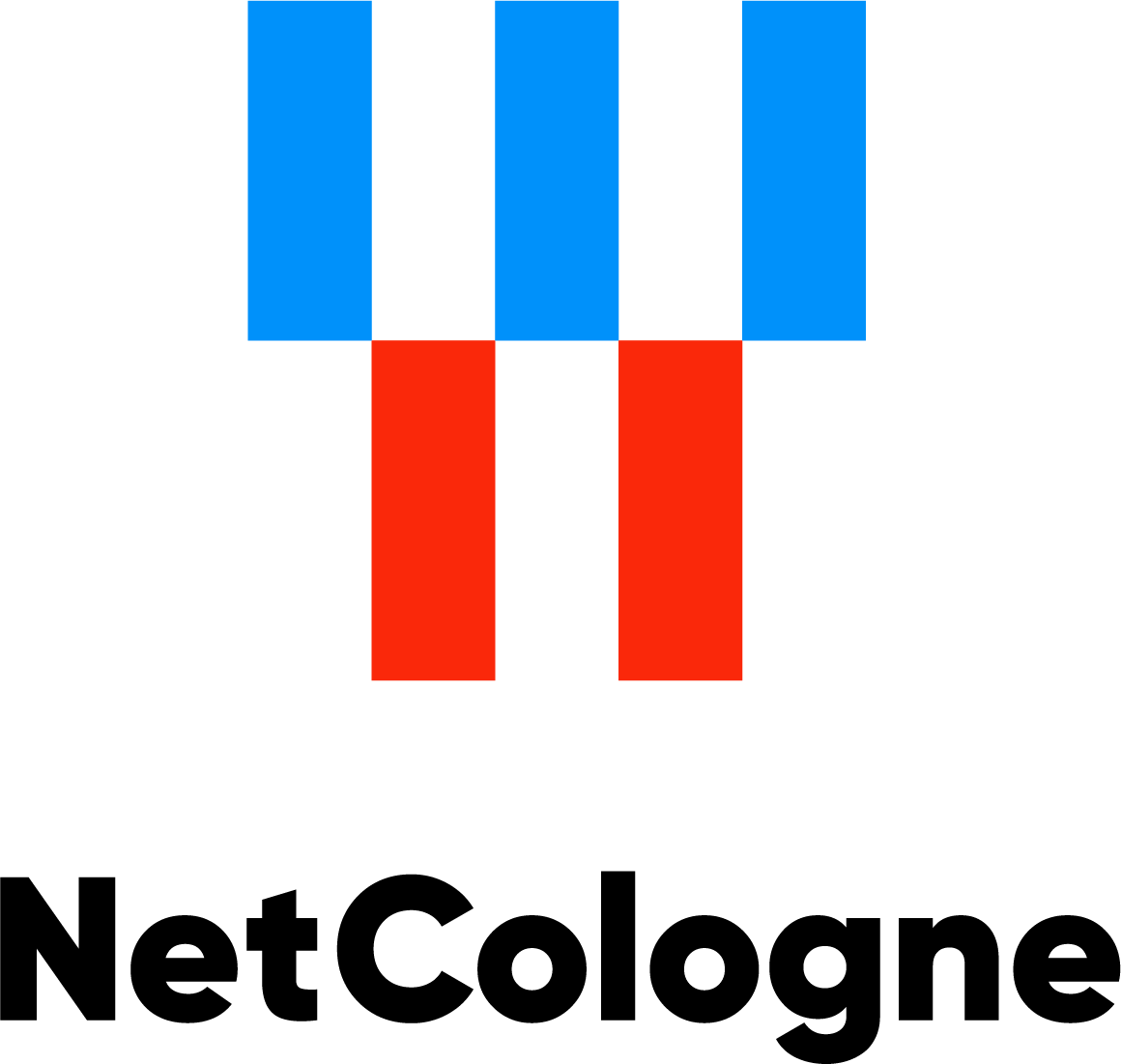 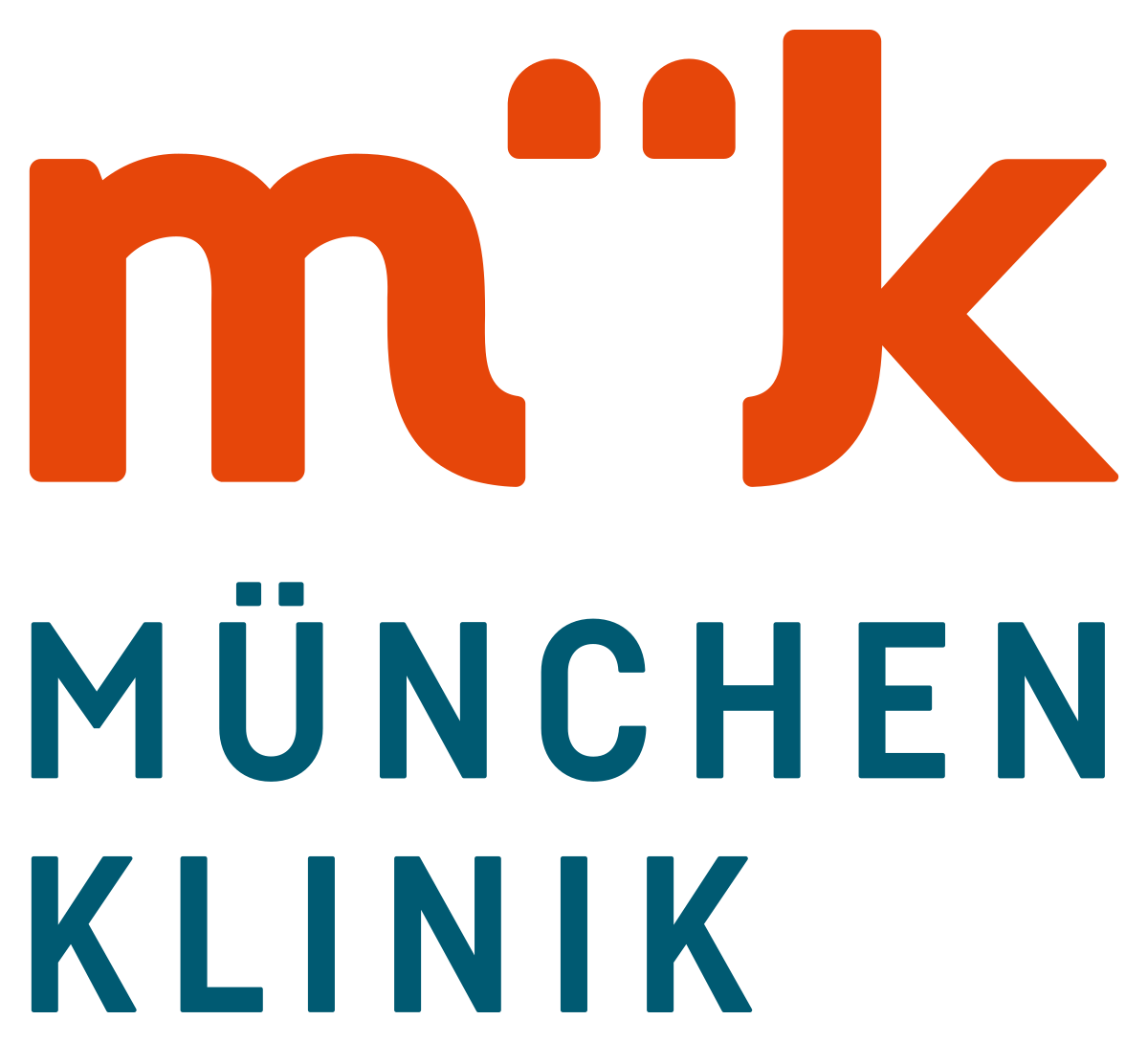 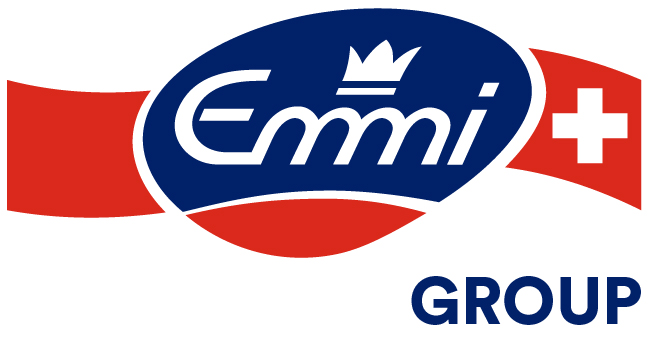 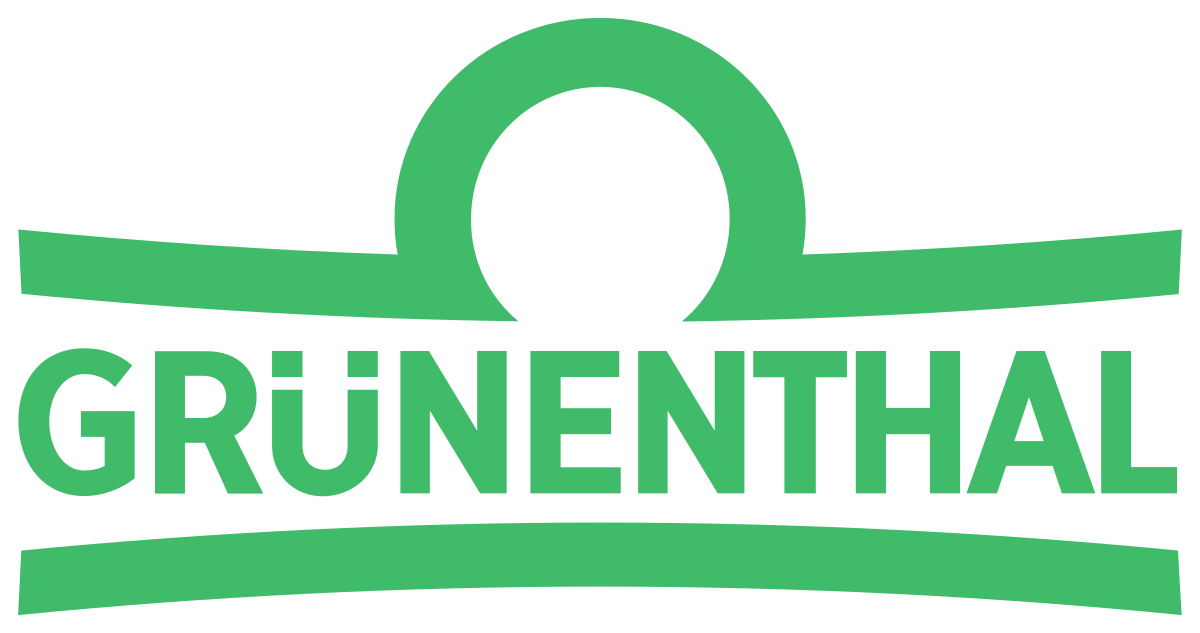 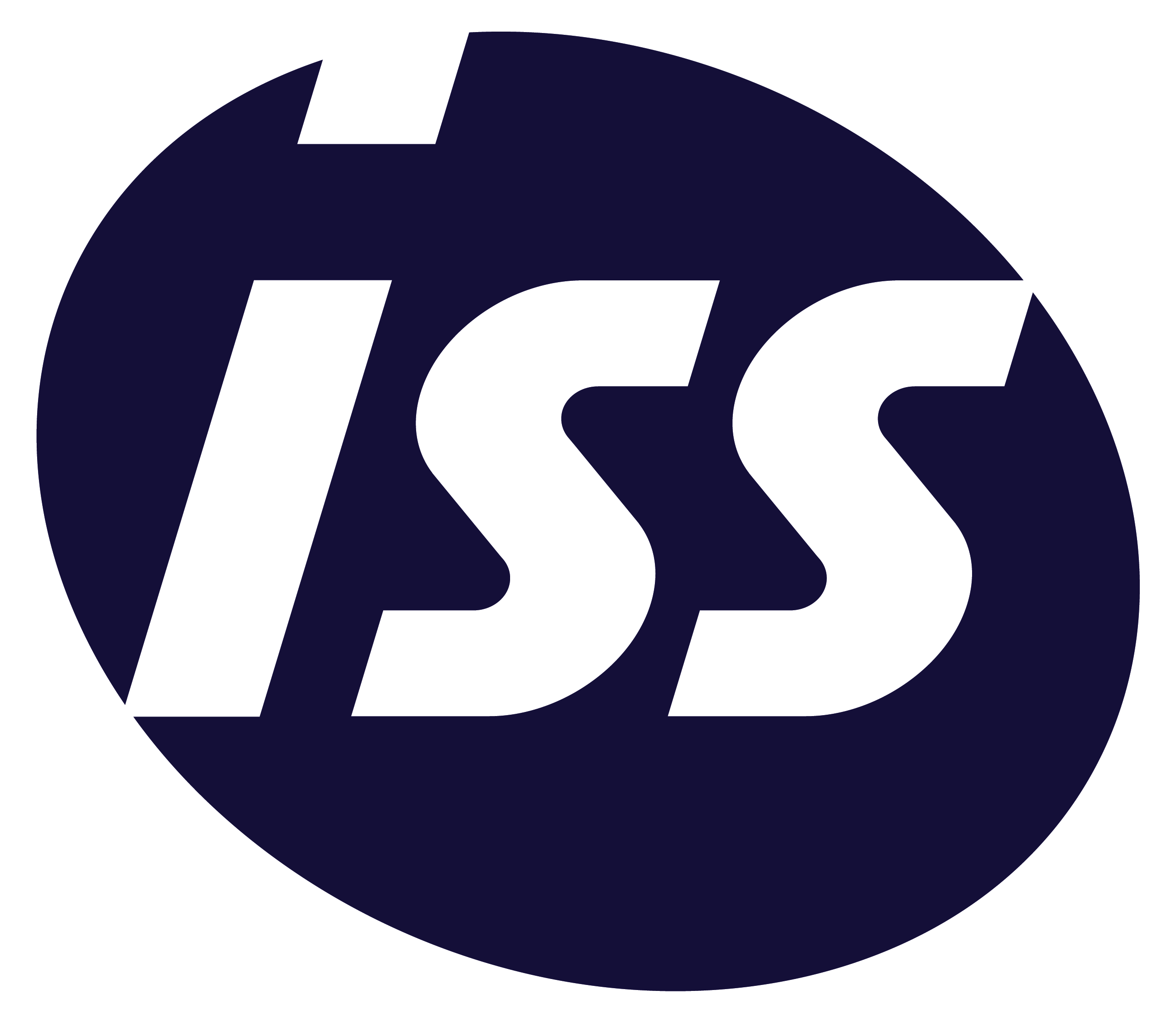 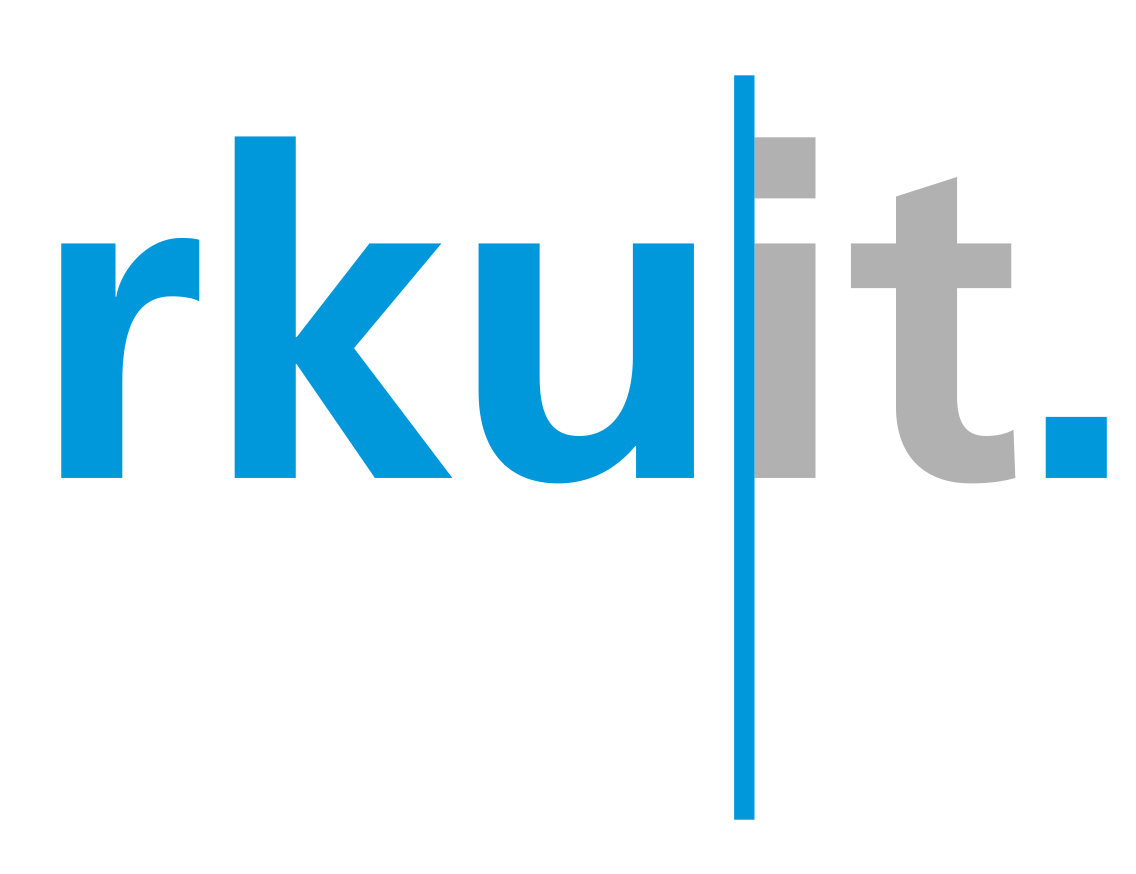 Makes paper-based invoices things of the past!

With maxflow® interface eInvoice, invoices in the ZUGFeRD and xInvoices format can be exchanged digitally between companies in a cost-efficient and in an user-friendly way. In addition, the processing process is accelerated and the waiting times and transaction costs of an invoice are reduced to a minimum.

The electronic invoices are also checked for mandatory legal and company information (§14 UStG [German VAT Act]) and completed using the SAP master data - fully automated, of course! This includes in particular the comparison with the ordering system and the goods receipts. Afterwards, the invoice image is stored in the archive (via SAP ArchiveLink) and a SAP invoice document is created from the structured data in XML, which is linked to the image.

Despite fully automated processing, maximum transparency and control over the process is guaranteed. In addition, maxflow® interface eInvoice includes complete monitoring of the process steps performed for all invoices processed, as well as the proven validation surface for manual intervention in the process. 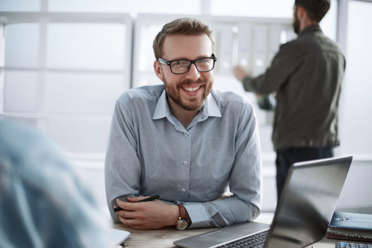 Would you like to learn more about our solutions? We will be happy to help you.

Receive Electronic Invoices from Any Source

Differently than for ZUGFeRD invoices, no invoice image but only the XML file ist transmitted for xInvoices. However, the connector automatically visualizes an invoice image from the XML data so that the processors have the option of visually displaying the invoice in the respective workflow steps. Here too, both files are transmitted to maxflow® interface eInvoice.